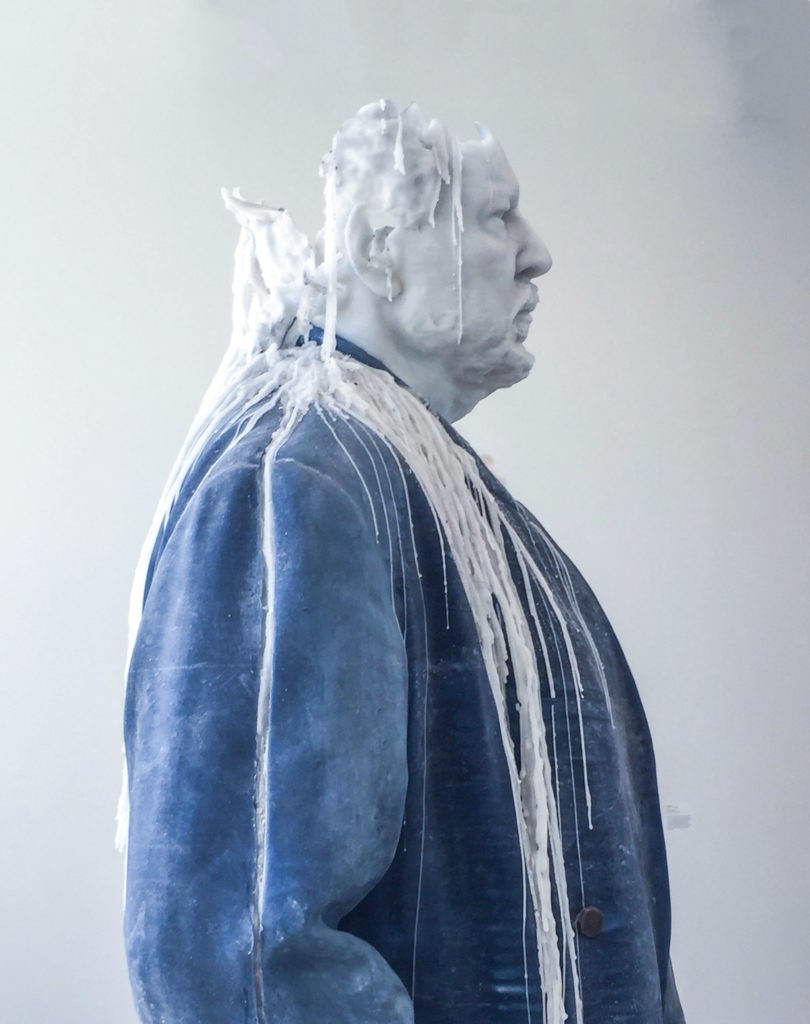 The portrait reflects Schnabel’s objet petit a fixation, theatrically enlivened by art’s necessary auto-cannibalism. As such the living demise of a momentary cultural genius is a sardonic tribute to culture’s accelerating consumptive desire: a forced, spectacular compaction of temporality as a pre-funereal rehearsal, a tragi-comic celebration of sublimated genius. 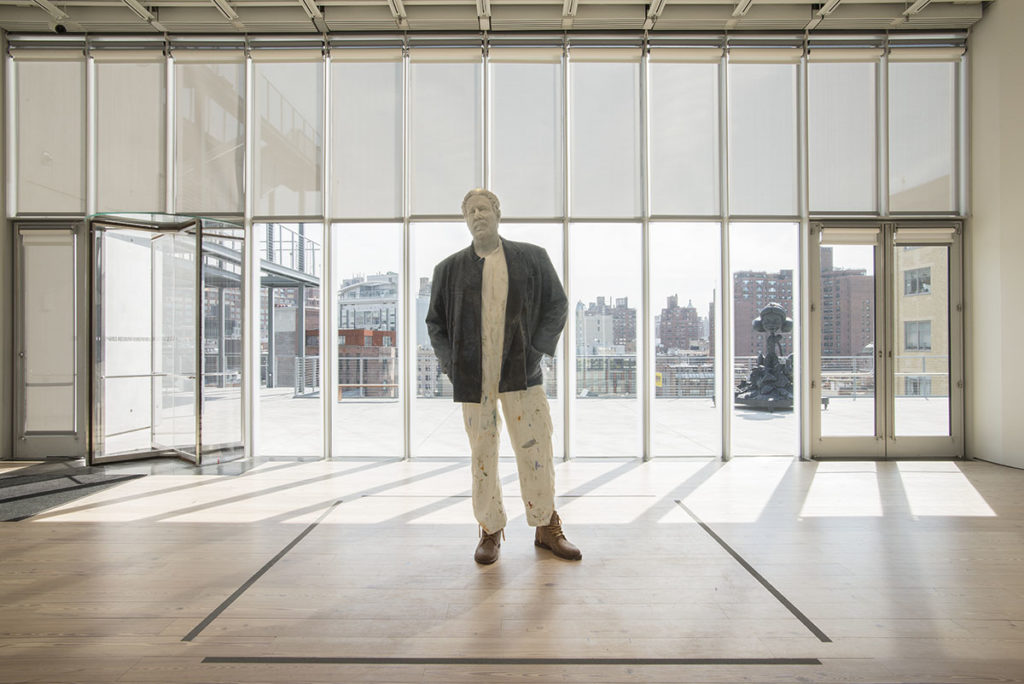 Ryder is a Dallas-based artist, writer, curator, and educator. He has written for several publications, is the founder of "EUTOPIA: Contemporary Art Review," and has curated numerous exhibitions. He has participated in residencies, art projects, and collaborations.