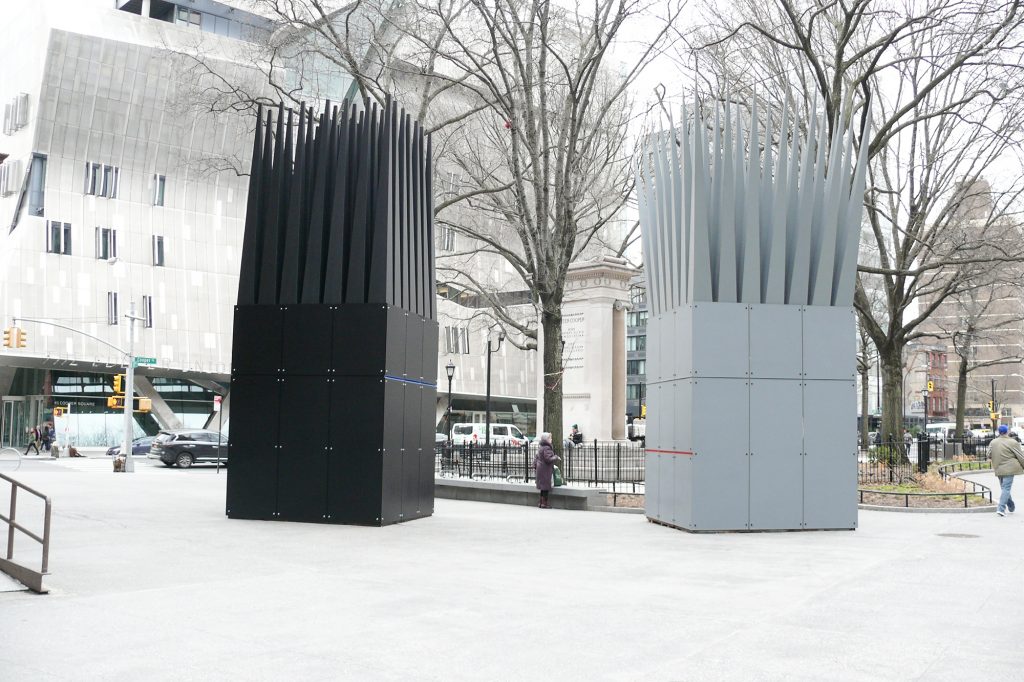 As architectural meditations, John Hejduk’s constructions are uncharacteristically rootless- tentative inhabitants that stir a moment till eternity, elusive appearances that despite their eventual departure, are forever marked in memory. Inspired by David Schapiro’s poem, two spiky structures at a distance mark an immutable act – paying tribute to Jan Palach who in 1968 set himself on fire in protest of the Soviet’s occupation of Czechoslovakia, and to his mother. Concurrently, against a newly deleterious milieu imbued by demoralizing declarations of intolerance, they are the incarnated spirit of freedom; and in New York, finally, a binding reminder of events and memorial. 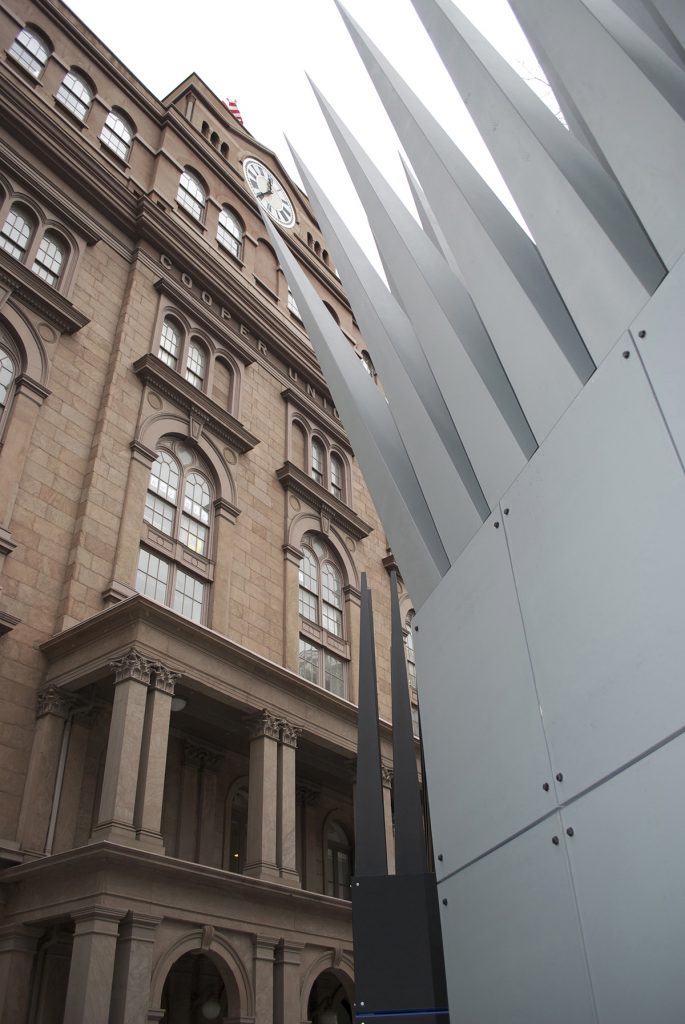 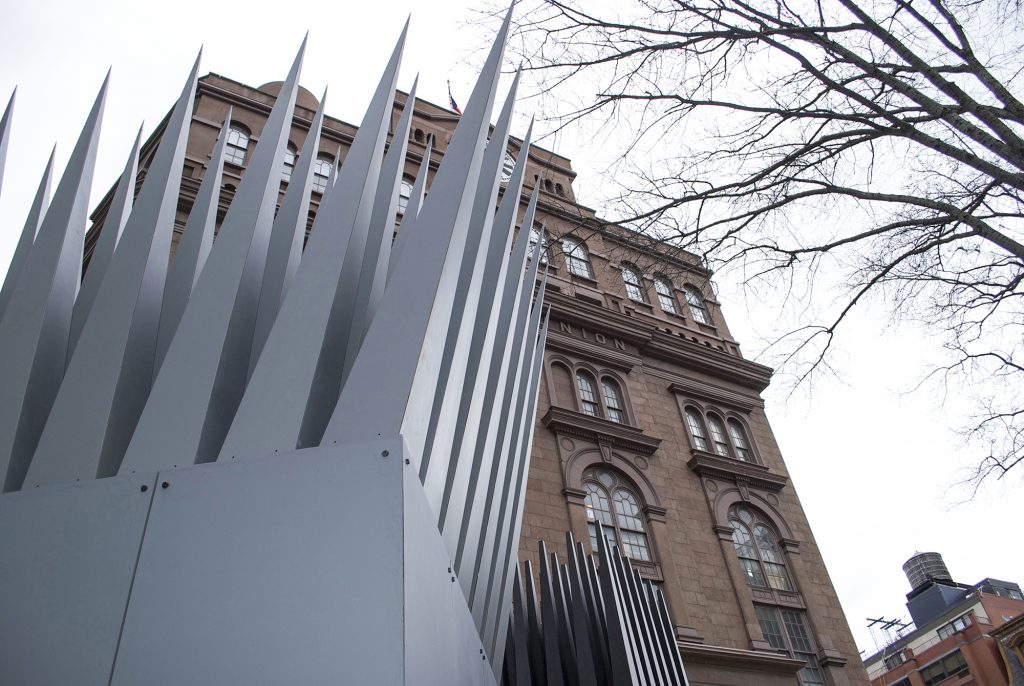 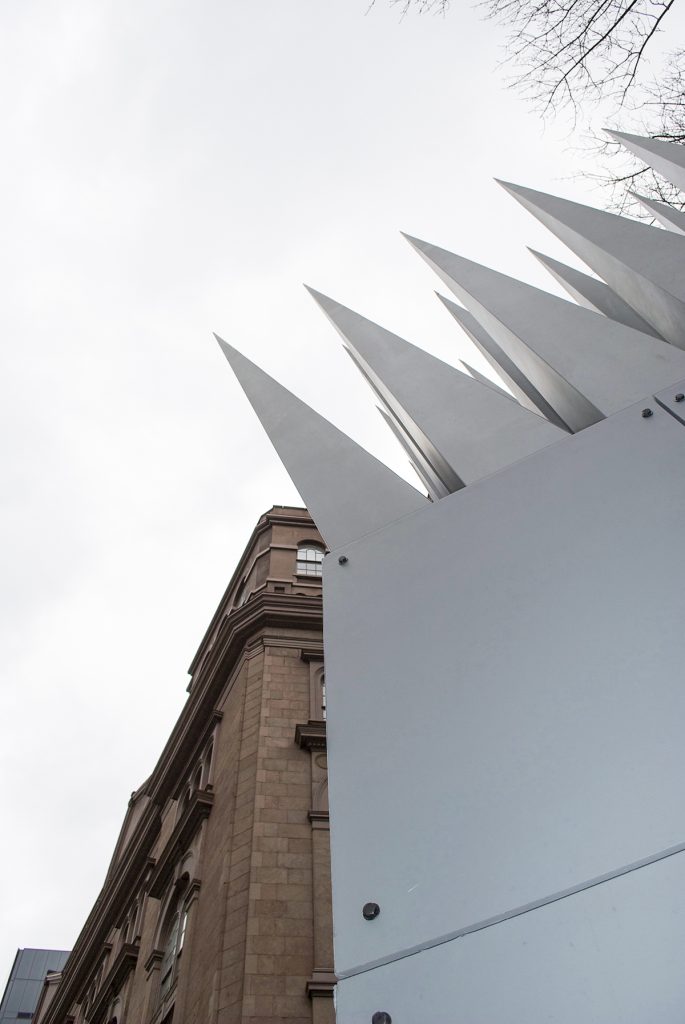 The State of the Arts