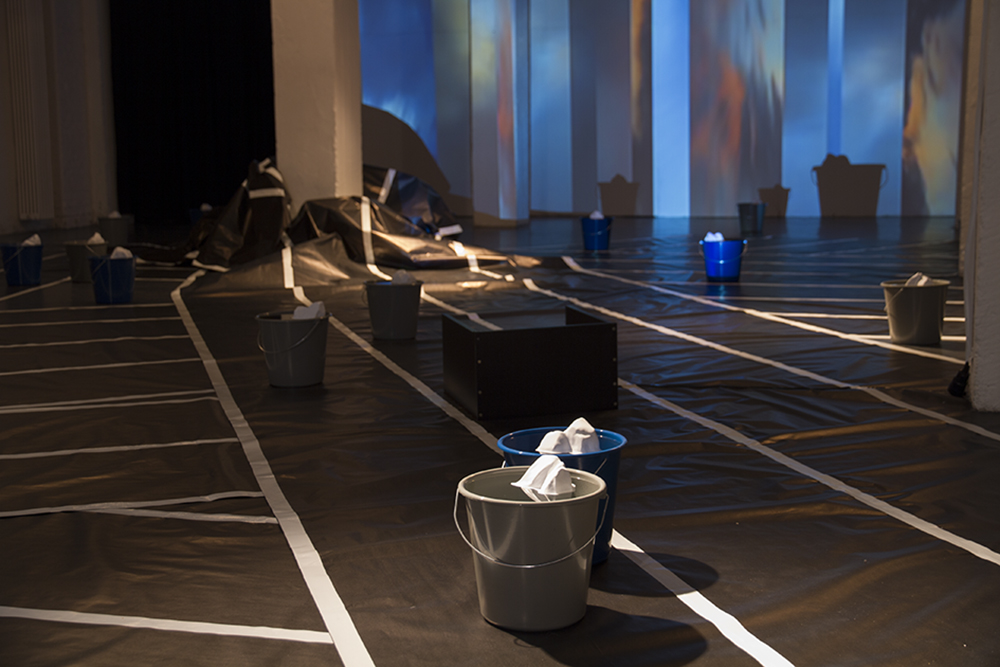 Coté’s Float and Blue Raft deliver a distinct, visceral conception drawn from the explorative and introspective nature of human observation and our often-inadequate attempts to communicate them. Utilizing his Arctic expeditions as means of enquiry, Coté confronts and engages scientific methodology, sourcing from the perceptible world to recreate his aesthetic discoveries in uniquely experiential installations. Within the work a series of simultaneous narratives converge into an impression of visual, physical phenomena contrary to descriptors provided by traditional “hard” science, yet phenomenologically compelling. The distilled interpretations provide a meditative microcosm that is simultaneously concretely relatable and systematically ethereal. 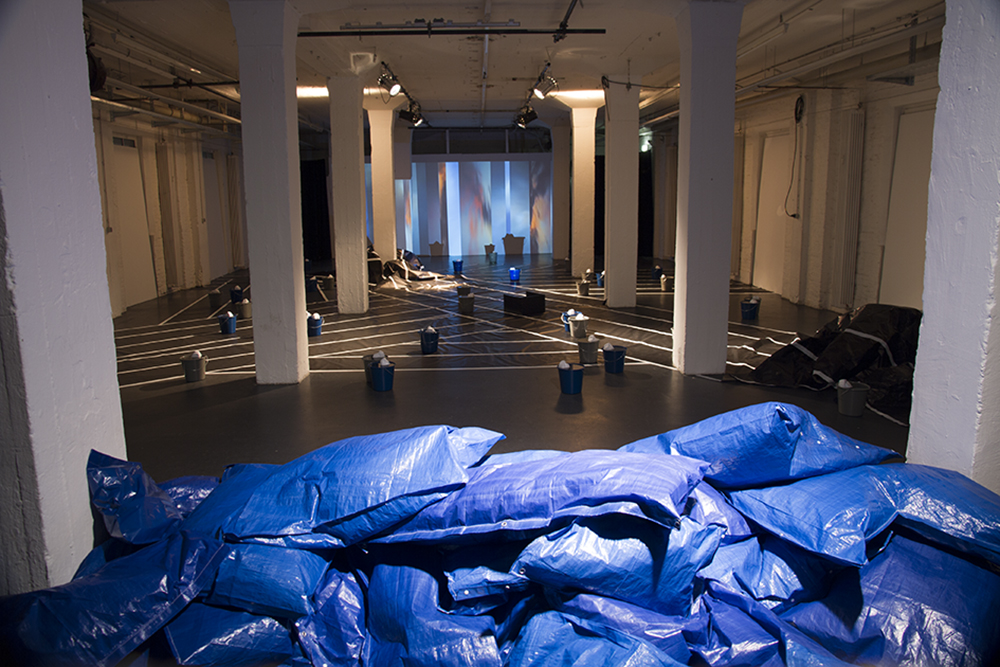